Sex discrimination involves treating someone (an applicant or employee) unfavorably because of that person’s sex.  This may include intentional, overt acts to harm a particular worker or may include more subtle forms of bias that negatively affect an entire class of workers.

Victims include men, women, and non-binary workers if that person’s sex/gender is the motivating factor behind an employment decision. Sexual harassment (link to other page), pregnancy discrimination, and claims of discrimination based on nonconformity to sex stereotypes are also examples of sex discrimination.

We can answer your sex discrimination questions, help you understand your options, and if your rights have been violated, assist you in finding a solution.

Proving sex discrimination — as is the case with many discrimination cases — isn’t easy. It often requires looking at the totality of a worker’s circumstances. Companies rarely state that an employment decision is because someone was a woman, for example; employers are usually smarter than that. However, if an employer or supervisor seems to be disproportionately picking on or rewarding particular workers, or the company’s decision-makers are known to make derogatory remarks about a particular gender, you may be able to prove that an employee’s sex has illegally been considered in an employment decision.

Victims of sex discrimination have a right to full and fair remedies. These cases are difficult to prove, and the law favors employers. However, if it can be shown your employer discriminated against you, available remedies include:

If you feel you are the victim of sex discrimination, contact the attorneys of Carter Law Firm today for a consultation. 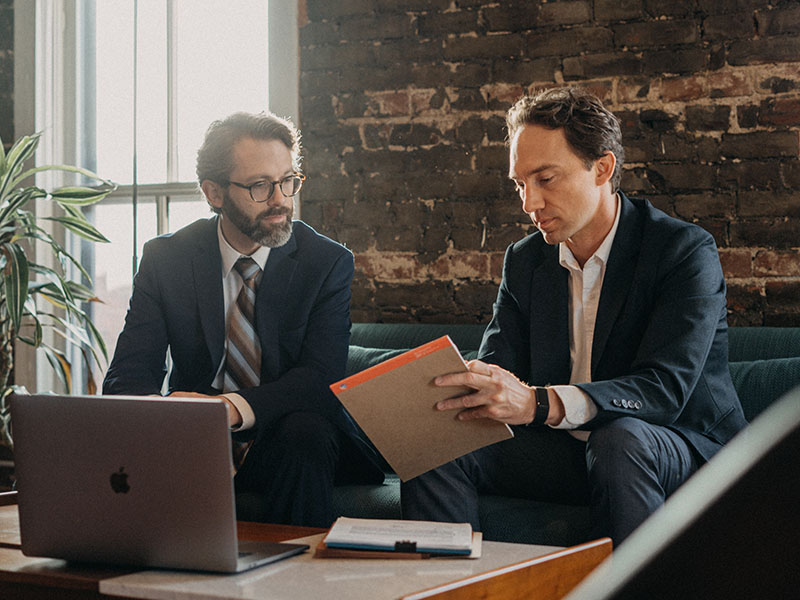