Jase understands legal issues are stressful, and he can help. He has experience assisting workers with various employment problems, including unfair pay, discrimination, and wrongful termination. Jase handles all levels of a worker’s case. That may include counseling workers, filing lawsuits, and taking cases to trial.

Jase grew up outside St. Louis in St. Peters, Missouri, and graduated from law school with honors in 2011. He had the opportunity to become an Assistant Attorney General upon graduation and moved to mid-Missouri. He gained valuable trial and appellate experience at the Attorney General’s Office where he won multiple jury trials and two oral arguments before the Eighth Circuit Court of Appeals. In 2013, Jase became a Senior Adviser and Director of the Business Services Division at the Missouri Secretary of State’s Office. The Division consisted of nearly 50 employees in four different offices, and Jase was directly responsible for all personnel matters.

Since working for the State of Missouri, Jase moved to private practice in St. Louis. He opened Carter Firm in the beginning of 2017 and has seen the firm grow every year. 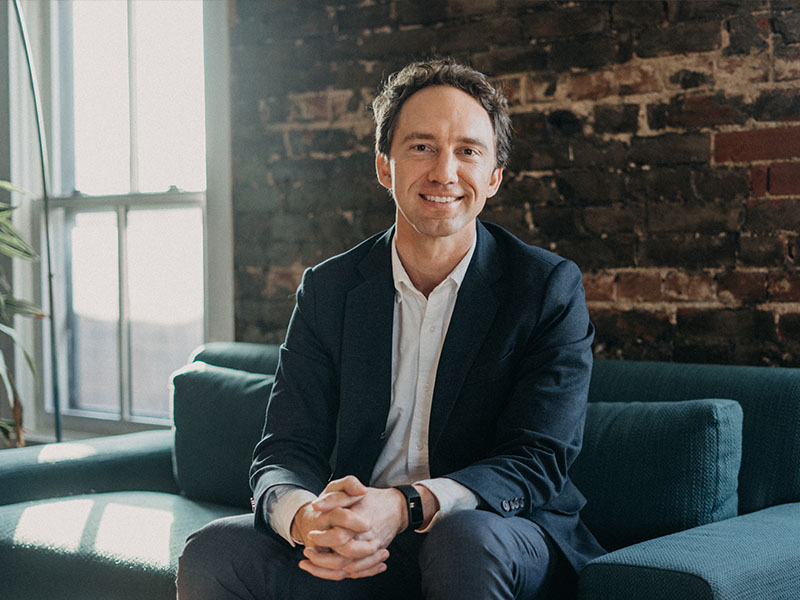 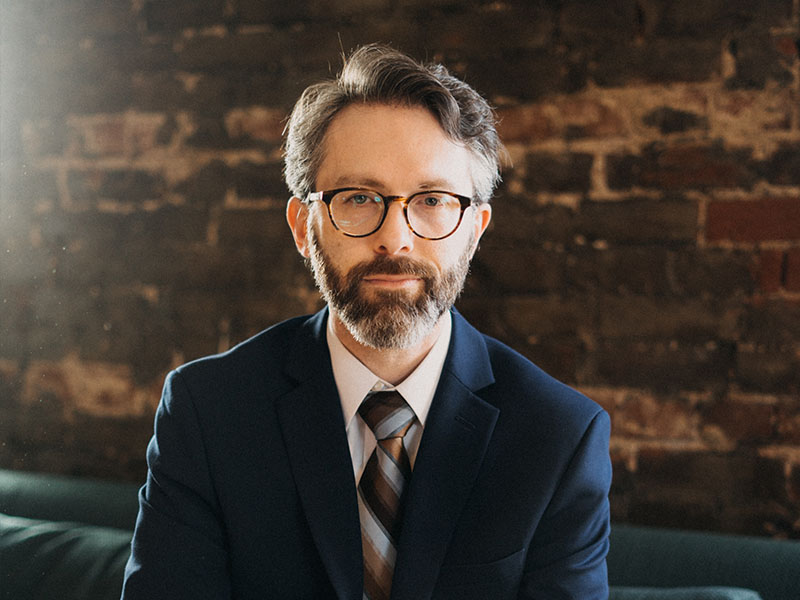 Kyle is an employment attorney with Carter Law Firm, advocating for workers and their rights. Prior to joining the firm, Kyle was primarily involved in patent, trademark, and copyright litigation.

Kyle grew up in Southern Illinois and attended the University of Illinois at Urbana-Champaign. After graduation, he was the Director of Ticket Operations for an independent minor league baseball team. He later moved to St. Louis to attend law school at Saint Louis University and ultimately decided to make St. Louis his home. He worked for several larger St. Louis plaintiffs’ firms before joining Carter Law Firm.

Kyle enjoys getting to know the firm’s clients and their stories. Working with Jase, he’s committed to finding the best ways to protect and seek justice for every client.

Kyle lives in South St. Louis with his wife and three young children.

Riley is most certainly a very good boy. He loves making new friends and is happy to receive treats and pets from anyone visiting Carter Law Firm.

Let us know if you’re stopping by and we’ll make sure he’s around. 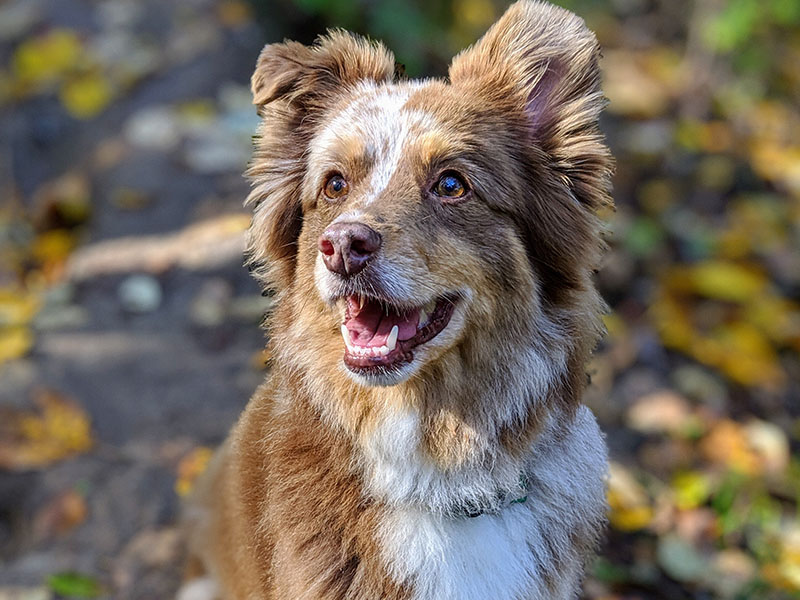